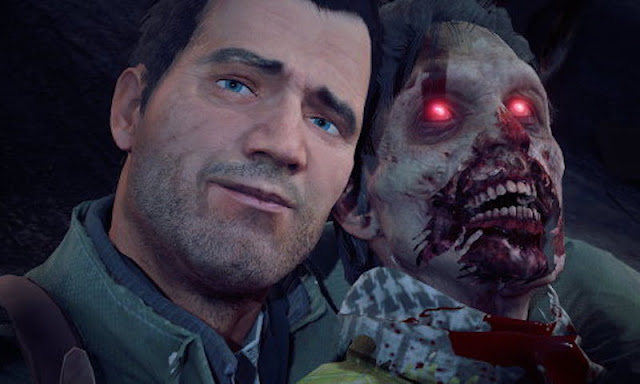 Gamespot has just gotten a statement from Microsoft regarding the exclusivity of the new entry into the Dead Rising franchase.

A representative from Microsoft gave this statement:

Xbox One/Windows 10 users will be able to enjoy the game first before it’s up for mass consumption on PS4 and Steam once the window is close. This is definitely a big deal for Microsoft as they have been losing many life-time exclusive games to PS4 and PC. Most recently TitanFall 2 and (insert Call Of Duty title). Check out the official E3 trailers below: