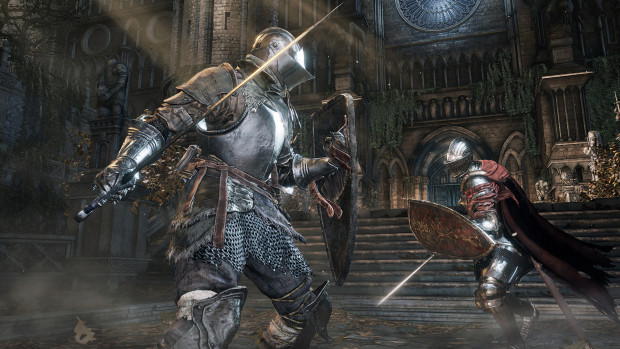 Well it looks like From Software has finished praising the sun as they announced the end of the Dark Souls series. In an interview conducted by the Chinese outlet GGN Gamer and translated by NeoGAF, the director and creator Hidetaka Miyazaki has reportedly said that it’s time to step in a new direction and a new IP is in development.

“There’s absolutely no plan right now for any sequels, spin-offs or tie-ins. But I can’t say for certain the possibility is zero per cent,” he explained. “For example, if a From Software developer come to me five years from now and beg ‘please let me make another Dark Souls’ then I will not rule out the possibility to let my subordinates start a new project.”

And if you had any hope for a new Demon Souls pre-quel or sequel, he simply said “in short, [we] want to make something new”

So there you have it. However, there’s no need to leave Dark Souls 3 too soon as it was also confirmed that there will be 2 DLC expansions before they are officially done. So enjoy the grueling death dungeons while you guys still can.