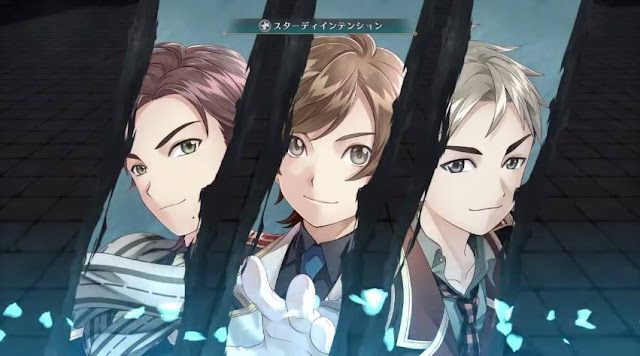 This was very unexpected. Compile Heart/Idea Factory‘s dark twisted fantasy RPG Black Rose Valkyrie had been released over the summer of this year in Japan. No word came that this game would ever get localized at all. Until now. Re-emerging in the west as Dark Rose Valkyrie, this action-oriented turn based RPG would see a Spring 2017 release on Playstation 4. Here’s a little overview of what to expect:

1929 was the year of the Chimera Virus outbreak. This Spring 2017, defend the world from Chimeras as Asahi, the new leader of Japan’s covert military agency (ACID) in Dark Rose Valkyrie! Featuring the talents of Tales of scenario writer Takumi Miyajima and Tales of character designer Kosuke Fujishima, this action RPG for the PlayStation®4 system features real-time combat as well as an overdrive mode to gain the edge in battle! As the story develops, you must seek out the traitor through a visual novel interview system in your unit before it’s too late.

This game is offering some of the most intriguing and complex gameplay from the company. Also, having a few Tales of staff on board isn’t a bad idea either. I’ll be anxiously awaiting this title.