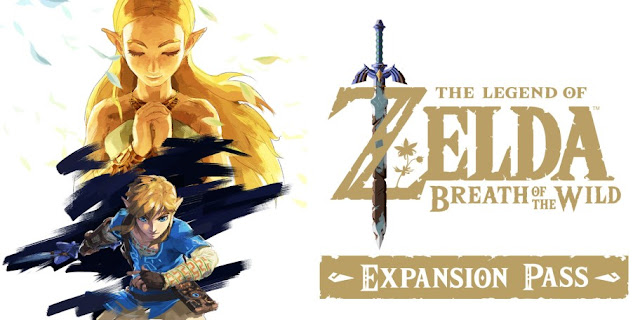 I think its safe to say that in the past, we have accused Nintendo of having some pretty antiquated ideas. Well, now we see what happens when good guy Nintendo becomes part of the modern day gaming industry: a season pass for what will probably be its biggest game of the year.Yes, Nintendo has decided that LoZ: Breath of the Wild is getting a $20 season pass. Now, typically season passes give you access to DLC that is more expansive. More maps, more characters, etc. What do you get for this season pass? Welp:

“Starting when the game launches on March 3, players will be able to purchase an Expansion Pass for $19.99, granting access to two new sets of downloadable content for the game when they become available later this year. Immediately upon pre-purchase or purchase of the Expansion Pass, three new treasure chests will appear in the game’s Great Plateau area. One of these treasure chests will contain a shirt with a Nintendo Switch logo that Link can wear during his adventure, exclusive to the Expansion Pass. The other two will deliver useful items. The first content pack is scheduled to launch this summer, and will include the addition of a Cave of Trials challenge, a new hard mode and a new feature for the in-game map. The second content pack will launch in Holiday 2017, and adds new challenges that will let players enjoy a new dungeon and a new original story. The Expansion Pass will be available for both the Nintendo Switch and Wii U versions of the game and are identical. Content packs cannot be purchased individually.” 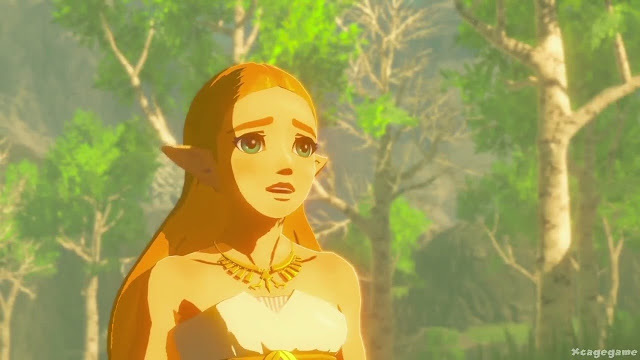 Now, this isn’t the first Nintendo game to get a season pass. If you recall, Hyrule Warriors got one as well for the New 3DS. However, this is the first mainline series season pass. First a paid online service and now season passes. It seems Nintendo really has embraced the times. What do you guys think? Has this changed your mind on getting a Switch? Is Nintendo becoming yet another one of the “evil corporations”? Let us know whatcha think.