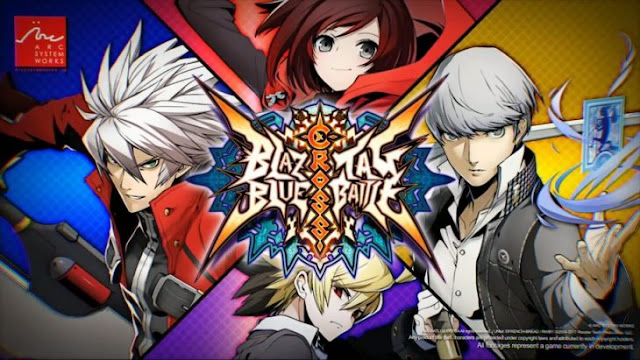 In an unexpected turn of events, ArcSys has revealed a new fighting game project BlazBlue Cross Tag Battle at #Evo2017. The game will feature characters from BlazBlue, Under Night In Birth, Persona 4 Arena and RWBY. Probably one of the craziest and unexpected cross over games to be announced in the last few years. Check out the teaser trailer below: