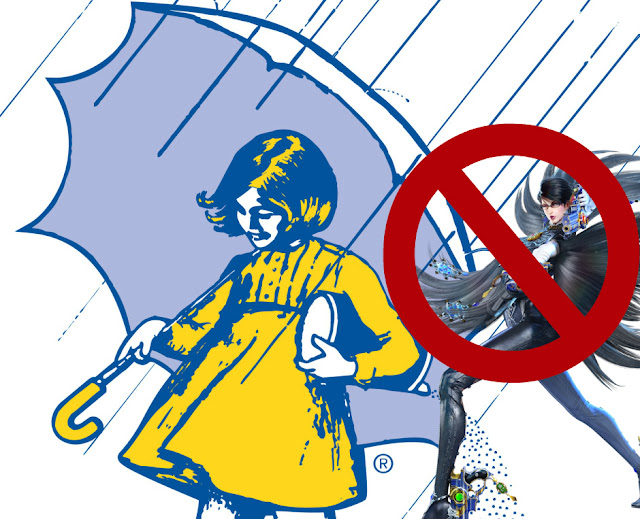 Team Rushdown discuss the gripping topic of Bayonetta in Super Smash Bros Wii U/ 3DS and whether or not she should be banned from all tournament play. Bayonetta has become a major threat to the competitive scene as of late given her abilities to kill at low percentages. Is she Broken? Should she be banned for good? We’ll we are going to discuss that and more.