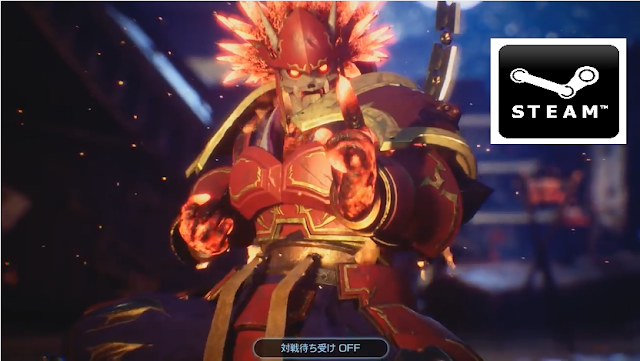 Arika just posted a new teaser video on their official Youtube channel moments ago. I think they are teasing an upcoming Steam Edition of Fighting EX Layer. This has been heavily requested by a lot of people who don’t have a PS4 and want to play #FEXL. I think this would be an amazing idea. They also teased that the game will run in 4K resolution as well. Hopefully we get more concrete news about this in the near future. For right now, take a look at the super quick teaser below: FIGHTING EX LAYER 20180927PV