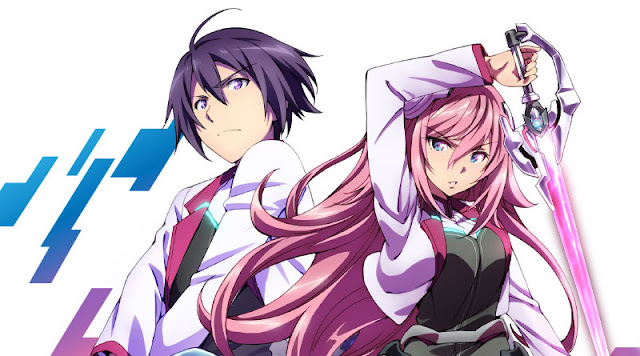 The Asterisk War season 2 just wrapped up a few weeks ago. The anime was streamed on Crunchyroll and Hulu. The video game adaptation developed by NamcoBandai will combine dating sim and real time action combat. The game will be released digitally exclusively on PSN in the Americas July 26, 2016. Take a look at the subbed Japanese trailer below:

If you haven’t watched the anime, you should catch up on both seasons. The new english dub is available now.