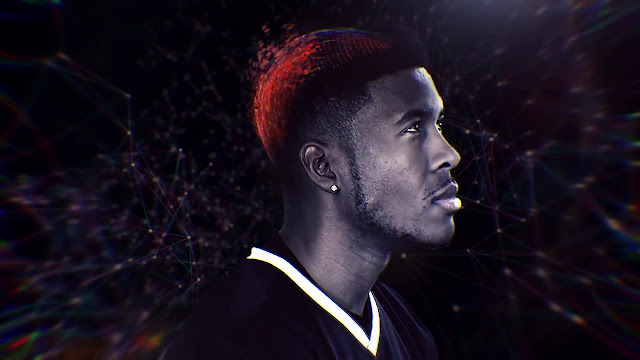 It seems the FGC has been buzzing once again with the talk of good ol’ eSports. This time, it’s ELEAGUE that seems to have had everyone talking and…well, if you want a good idea of how the FGC feels about it, then look no further than the trailer’s comment section and twitter. To call it mixed is…generous. At the time of writing, the trailer sits at 48K views with 1.1 likes and 617 dislikes on youtube. That’s a pretty divisive ratio. But the question, really, is why? Do people not like the idea? Or is it the players involved? Let’s talk about it.

So, the concept is pretty simple. Its a reality show where 7 players live in a house together and are competing to become the champion. Nothing too bad about that, right? Well…As it turns out, some of the FGC is none too happy about it. Before we get to the bigger reason, let’s talk about the lesser reason: the eSports “problem.” And I say it that way because I’m not against eSports and the rise of the FGC. Any opportunity someone has to get shine from playing video games that they’re proficient at? I say go for it. 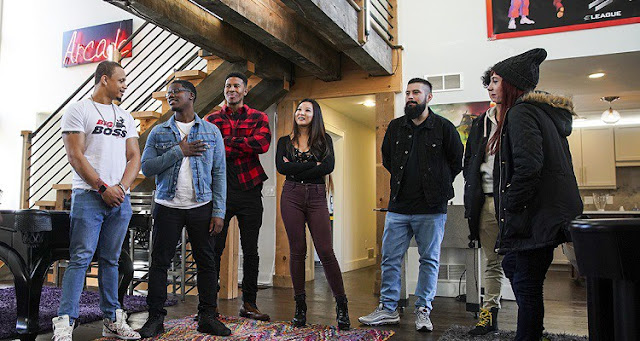 However, I get the feeling that people think eSports is ruining the FGC for the wrong reasons. The idea that the FGC is “changing” because of the rise of eSports isn’t necessarily a bad thing. I mean, I’m not going to say the FGC was a cesspool but I’m not going to pretend it was a fairy tale land, either. Like many other fandoms and communities, the FGC has its own brand of trash. We can point to many players and bring up all sorts of controversies, problems and skeletons. However, eSports forces a lens upon the FGC and now all of that is coming to light. Now that it is, things need to be cleaned up and pristine. And to a degree, it should be. I’ve talked about this plenty before, so I won’t harp too much on it now.

I think the rise of eSports may be happening faster than the community can handle. It wasn’t as big of a deal in the days of Street Fighter 4, but in the past 2 years we’ve seen eSports pretty much explode onto the scene with Street Fighter V seemingly at the forefront. Two years isn’t a lot of time and it isn’t enough time for the FGC to be ready to be under more public scrutiny in an age where social media is so powerful and anything you say and do on it is out there forever. Inside jokes and “problematic” acts that were fine amongst friends could cost a sponsorship now. Acts that used to be okay can cost you money and can even get you pretty much blacklisted now. Times are changing and these are the growing pains that the FGC has to endure for now. 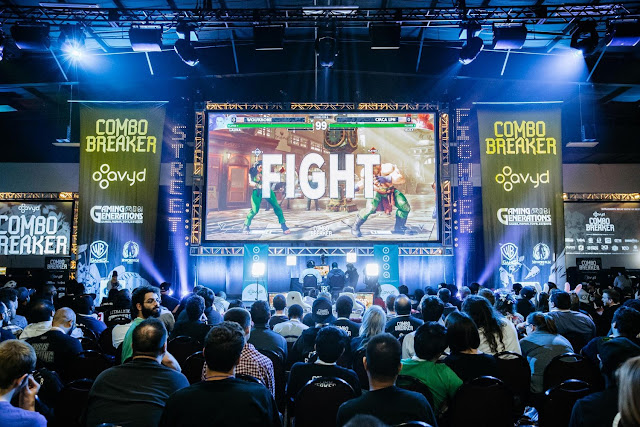 Now for…the other part of this situation: the contestants. While I am sure the other players are good and worth watching, ELEAGUE has 2 draws: Leah ‘Gllty’ Hayes who is infamous for her money match “scams” (really it was guys getting got because we’re still in that era where “hurr durr girls can’t play vidya gaems”), being a transwoman, and that one time where she assaulted a guy on camera because she lost. And the infamous Dalauan  “Low. Tier. GOOOOOD” Sparrow! If you don’t know his resume…wow. I can go on about how he has been on the internet, but for now let’s move on.

I am pretty sure people don’t want them to be the face of the FGC’s first reality show, especially LTG who’s face can be found on the thumbnail of the trailer. It’s like they knew he’d draw in views or something. The man is a spectacle and it’s hard to tell if this is just a persona or if he really is this way. Seeing him in interviews and at events is such a strange juxtaposition from the man on stream who demands money just so you can see his face. It becomes harder to tell when you see him online saying things that many consider sexist, misogynistic, racist, and hompohobic. But even factoring all of that…I think the internet just might be overreacting. 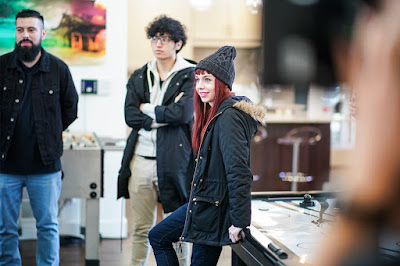 I won’t speak on the Gllty inclusion so much, but it boils down to this. She isn’t there for diversity’s sake. She’s a good player and we can’t just discredit her. The fact that so many are trying to because they’re still calling her a boy…well that tells you how far we have come. But I think the internet expects LTG to be his unhinged self in and out the spotlight. When I see him in this trailer and think on a lot of what he has said and done…I really just see someone living their dream. But the FGC seems to want to just bury him. Even David ‘UltraDavid’ Graham took to his Twitter to just blast the man because he’s there. I know the past will follow you, but…we’ve only seen 3 minutes of this show and people are ready to shit on it.

I think opinions should be reserved until the first episode, especially since we know most will watch it BECAUSE of LTG. He is their biggest draw. They know that. And it’ll shine that eSports lens ever brighter on them just to see if they fuck up and how they fuck up. I look forward to seeing how this all goes. I can only hope LTG talks in real life as he does in his videos, long pauses and all.